Making Second-Party Data Work For You Second party-data might best be described as quid pro quo in the data and analytics space. Essentially, it is just someone else’s first-party data which has been willingly and compliantly shared.

The question with second-party data is not so much how you can use it, rather how you can acquire it.

Acquiring second-party data is often dependent on the relationships that a business has formed. One of the most common relationships where two businesses might willingly share their data with one another is the relationship between a publisher and advertiser.

Given the reliance each places on the other – and the shifting expectations around privacy – both publishers and advertisers are looking for ways to access more data, while staying compliant with regulations such as GDPR.

Insider, the publisher of Business Insider, is one business that has seen the opportunity to help it’s advertisers by providing them with second-party data. Speaking with Digiday, Insider’s SVP of programmatic and data strategy Jana Meron said that since GDPR was introduced in 2018, the Insider had been sharing its first-party with some of its “biggest and best” advertisers to help them get results in a privacy-compliant manner. Advertisers that used Insider’s first-party data managed to see campaign performance lift 11 percent against previous campaign benchmarks, according to the report.

With privacy still a high priority for marketers and the need for high-performing campaigns still at large, second-party data is increasingly becoming a mainstay in digital advertising. That’s why it’s no surprise we’re starting to see some of the biggest names in technology get involved.

Salesforce launched its ‘Data Studio’ in 2017 as part of its Marketing Cloud as a way to allow marketers to buy data directly from publishers. Salesforce said at the time the initiative would encourage advertisers to “move closer to the source” when buying their data. Adobe, similarly, has launched Audience Marketplace as a way for its customers to connect their data with partner data and create more valuable audience segments.

At smrtr we are always looking for new ways to enrich our partner’s audience segments in a way that is privacy-compliant. Some of our best results, in fact, have come when we have combined seemingly unrelated business data – such as automotive and real estate data.

We have found ways of compliantly combining our partner’s first-party data with our own data, which is based on the purchasing signals of millions of Australians. Our IDFA Problem: It’s Time To Talk About Individuals, Not... 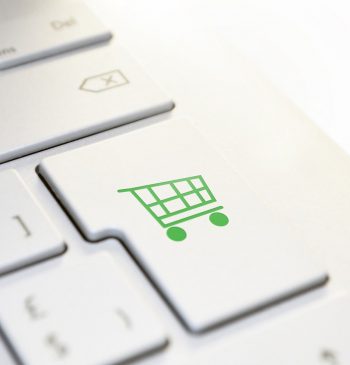 Targeting And Retargeting: What You Need To Know